This post originally appeared on our sister blog NARAtions.

From political campaigns to conventions, from constitutional amendments to landmark documents, the holdings of the National Archives document the history of American democracy in action.

To share some of these historic moments, we are pleased to participate in Google Arts & Culture’s American Democracy collection, contributing 13 interactive online exhibits that tell the story of presidential elections in the United States. These specially curated exhibits feature historic photos, documents, videos, and stories related to the history and evolution of elections, how we amend the Constitution, political cartoons and campaign memorabilia.

Some highlights in this exhibit collection include a document proposing a Constitutional amendment to elect the President with a lot system, the story of how LBJ championed the Civil Rights Act of 1964, as well as presidents on the campaign trail, including some never-before-seen pictures of President Richard Nixon addressing the crowd at the Republican National Convention of 1972, photographed by renowned photographer Ollie Atkins and the White House Photo Office. 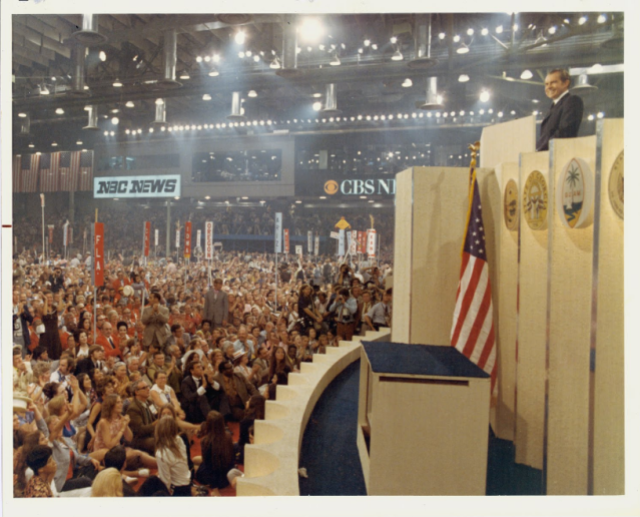 View all of the U.S. National Archives online exhibits in the American Democracy Collection and on Google Cultural Institute.

This project is part of the Google Arts & Culture’s American Democracy collection, which brings together over 70 exhibits and 2500+ artifacts from 44 institutions dedicated to the preservation of U.S. political history and the practice of American democracy. 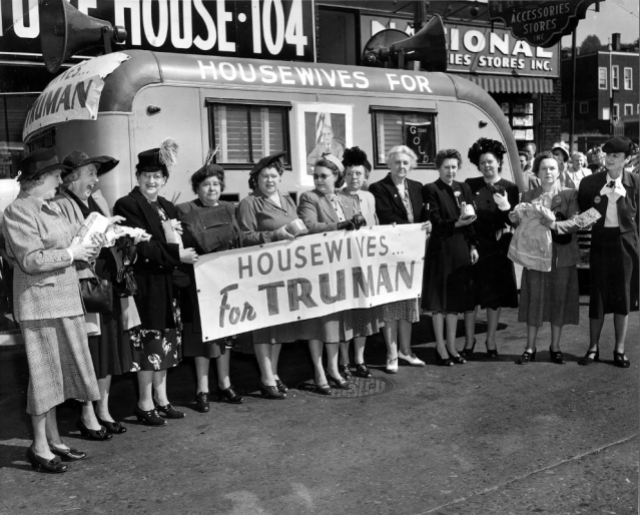